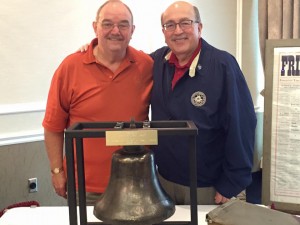 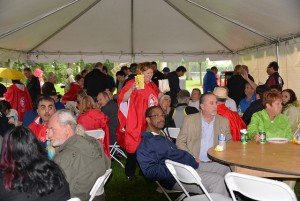 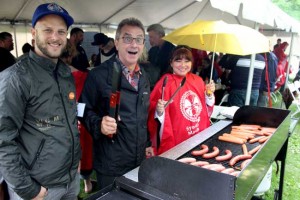 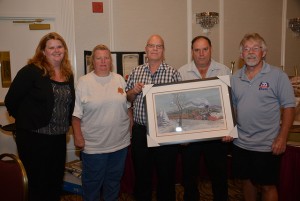 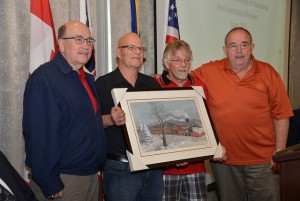 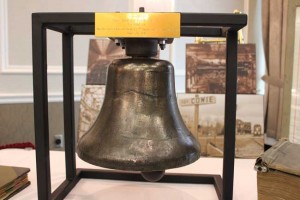 To commemorate the 125th anniversary of the IAM in Canada, the IAM presented the Stratford Perth Museum with this railway bell. Found by IAM Canadian Communications Director Bill Trbovich, it was refurbished by members of IAM Local Lodge 717t, who also built the frame. It was a fixture on a Canadian National GP-7 diesel locomotive. 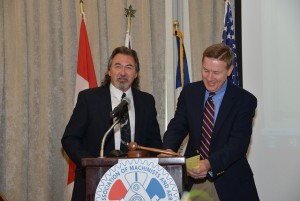 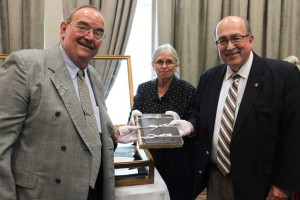 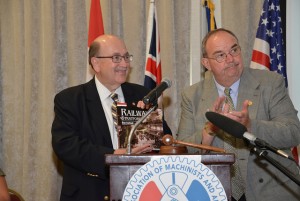 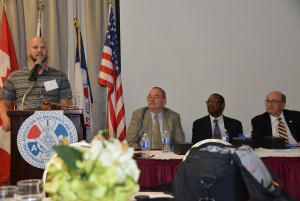 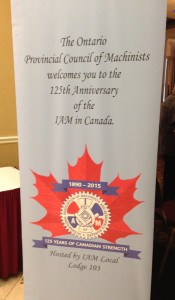